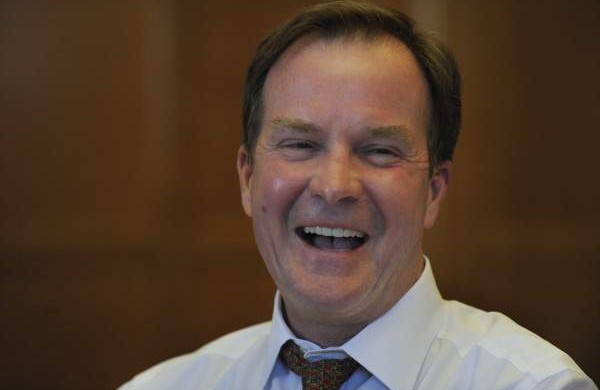 “Schuette has not released a road plan”

Where Michigan governor candidates stand on fixing the roads

— Road plan: Schuette has not released a road plan

— Says his plan would raise: Undetermined. Schuette did not place a dollar figure on how much his roads plan would generate.

— Quote: “Life’s about priorities,” Schuette said during a Republican debate in Detroit. “We need to make Michigan a priority in our roads.” (Bridge Michigan, 7/12/18) 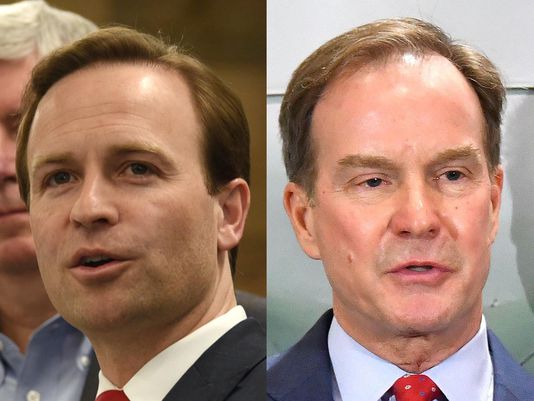 He has criticized Schuette for selling inherited property in the Virgin Islands that supposedly violated his “blind trust” promise. And he has chided the attorney general for using staff to witness sales of that property. 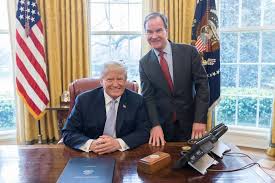 “As the state’s elected consumer protection advocate, AG Schuette has a responsibility to protect Michigan families,” said [Rep.] Dianda. “Frankly I am surprised he has not opened an investigation already. Instead of using his position to advocate for our hardworking families and seniors, too often we have seen he uses it for grandstanding in his desperate climb up the political ladder. Meanwhile, real families on the ground are hurting. It’s time he do something about that.” (UP Matters)

MIGOP consultant: “Calley’s only chance is to go nuclear and leave nothing on the table”

Republican Dennis Lennox: What to watch in Mackinac gov debate

— Expect Calley to continue his scorched-earth strategy, though it’s tough to imagine what else — besides the kitchen sink — the lieutenant governor can throw at Schuette.

— [Calley] has used lies and gross distortions in a rather desperate attempt to defeat Schuette.

— The bottom line: Calley’s only chance is to go nuclear and leave nothing on the table. (Detroit News)

— Holding signs reading, “Bill Schuette: Healthcare Killer” and “Schuette: Hands Off My Healthcare,” voters who rely on Medicaid will demand the next governor make the state’s expanded Medicaid program permanent and increase access to affordable healthcare for everyone. . . .

“Schuette does as good a job as any of his critics of portraying himself as a blueblood Republican and career politician.”

Schuette does as good a job as any of his critics of portraying himself as a blueblood Republican and career politician.

Schuette is now touting the endorsement of President Donald Trump, but the 2015 memoir was released before the New York City businessman won the Republican nomination by lambasting its establishment leaders.

And yes, he got the political itch early: His slogan, “Schuette on Duty,” was first used in an elementary school student council campaign. (Bridge Michigan)

— The crush of Democratic candidates is motivated in part by Republican President Donald Trump and the policies of the GOP-controlled Congress.

— Three of the 19 women running for the U.S. House in Michigan are Republicans . . . A majority of Michigan’s 200 female state candidates are also Democrats.

Too ambitious? That’s in the past, AG Schuette says 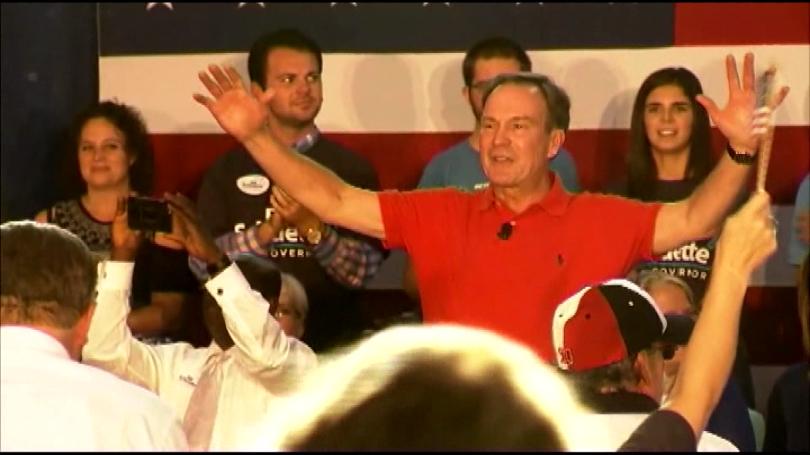 — He also listed “non-blind” assets . . . including two St. John parcels for sale for $4 million total, a one-third interest in an inherited family home on St. John shared with his two sisters and a $211,000 half-interest in another inherited home in Colorado.

— But just how much Schuette ultimately paid in taxes for at least $2.4 million in proceeds from 2012 and 2013 land sales is unclear because he has not disclosed tax records from the trusts. Schuette’s campaign did not respond to a request by Crain’s to release the records.

— During that same six-year period (2011-16), Schuette reported $1.42 million in dividends income, according to the tax returns. Schuette’s campaign did not respond to a question about whether the dividends income also came from the blind trust. (Crain’s Detroit Business)

A 1990 Detroit News article referenced a 1984 interview Schuette gave to the newspaper where he was quoted as saying the decision to abort is “best made between the parties involved and their medical and religious advisers,’ although he added he personally opposed abortions and public spending for them.”

— A 1984 article in the Detroit Free Press is virtually identical: “Schuette says he is personally opposed to abortion and would vote against the use of tax dollars for such operations, but ‘I think it should be an individual decision.’”

— Schuette’s hometown paper, the Midland Daily News, wrote in October 1984 he is “personally against abortion, but feels it should be a decision made by the women in consultation with doctors, family and religious counselors.” . . 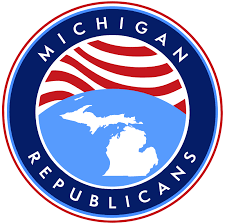 Environmentalists have likened the proposal to the proverbial “fox guarding the henhouse,” but GOP lawmakers and business groups contend it would add oversight to decisions made by unelected bureaucrats. . . . “Corporations are people, too,” said Rep. Tommy Brann, R-Wyoming, speaking in support of proposal. “They live in the same state we do. They care about the environment. They have kids that live in Michigan.” Brann, who owns the Brann’s Restaurants chain in West Michigan, said he wants “all Michigan citizens to have a voice” in environmental rules, “and yes, that includes job creators and corporations.” Most Michigan businesses don’t intentionally engage in practices that damage the environment, but sometimes their drive for profits can lead them to act irresponsibly, said Rep. Winnie Brinks, D-Grand Rapids. “A vote for this bill is a vote for the polluters and puts our environment and the health of Michigan families in jeopardy,” she told colleagues. House Democrats voted against the rules review proposal and were joined by six Republicans (Detroit News)

“The rhetoric between Mr. Schuette and Calley has reached the point where it’s kind of personal,” Skubick said. “They’re killed him Shady Schuette and they’ve called him Clown Car Calley. It probably doesn’t get much worse that this, but we’ve got a long way to go before August.” Calley is chasing Schuette in the polls and wants an investigation of his use of state employees as notaries in private property transactions. Scheutte’s team is accusing Calley of opposing the investigation of the Flint water crisis. (WSJM) 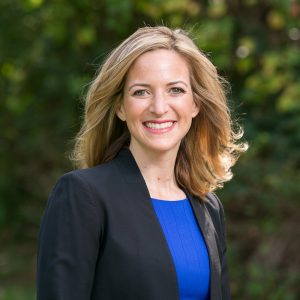 From her beginnings at the Southern Poverty Law Center, Jocelyn Benson has always been committed to addressing voting rights issues and protecting democracy. . . . “I was instilled with this deep commitment to address voting rights and democracy work in our country,” Benson said. “There has been so much work done to protect the vote and there is still so much work to be done.” . . . Banning driver fee increases, ensuring secure elections, protecting the right to vote for all citizens and increasing ethics and transparency in the state are the four other pillars of Benson’s campaign. . . . In 2012, her husband was deployed in Afghanistan and his ballot was returned undeliverable. Benson said if she lived in a different state with different voting laws there were steps she could have taken to ensure his ballot counted. “No one in Michigan, a veteran, service member or family member, should ever feel like their vote doesn’t count,” Benson said. . . . “We have a lot of ways we can modernize the election process here in Michigan and also increase the security,” Benson said. “The 2016 election showed us there are very real threats to the security of our elections we need to stay on top.” (Holland Sentinel)

The invoices for experts are in addition to more than $87,000 billed to state taxpayers by experts retained by two top executives for the Michigan Department of Health and Human Services who have also been charged with crimes related to the water crisis.

State Senate Minority Leader Jim Ananich, D-Flint, said Gov. Rick Snyder’s administration is letting “taxpayers foot the bill to help protect the very people who poisoned them.” “As far as the department is concerned, they can just keep putting all of these sky-high costs on the taxpayer’s tab and call it a day. There’s just no restraint,” Ananich said in an email to The Journal. (Flint Journal) 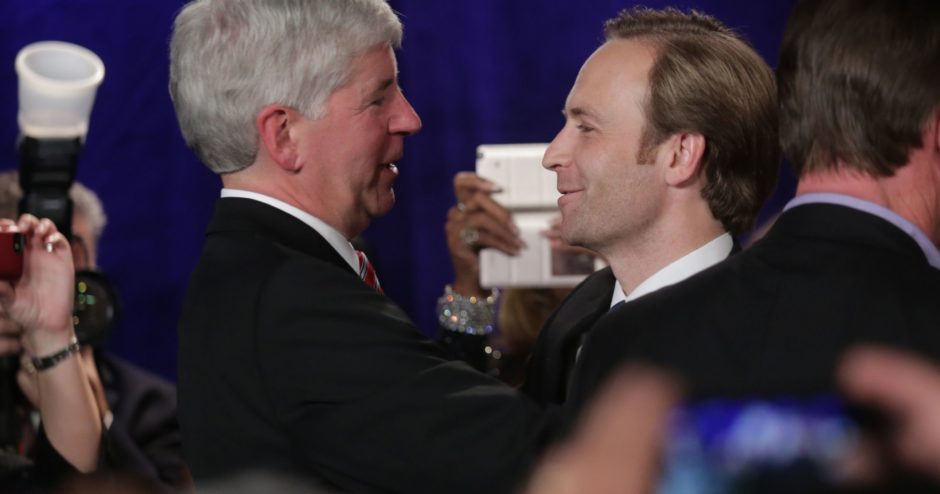 Gov. Snyder: How Michigan became ‘comeback state’: With Calley’s leadership, we implemented a simple, fair and efficient tax system that didn’t pick winners and losers. We made Michigan into one of the most competitive places to do business in the nation. Scrapping the MBT and instituting this new tax system put Michigan on the path to our tremendous comeback. Recently, misinformation about these tax reforms in our state has been spreading. So let me be clear about one thing — Michigan’s comeback hinged on the essential tax reform we implemented, and Calley was a key leader in that plan. (Detroit News)

Calley breaks tie; Senate approves tax plan: The Republican-led Senate passed the main bill in the tax package by a 20-19 vote, with Lt. Gov. Brian Calley voting to break a 19-19 tie. Seven Republicans joined all 12 Democrats in voting against the bill. . . . Democrats say the business tax cuts come largely at the expense of retirees who will have some of their income taxed, as well as lower-income workers. Several Democratic senators chided Republicans for increasing taxes on seniors so they could give businesses big tax breaks. Senate Democratic Leader Gretchen Whitmer of East Lansing said Republicans had voted to cut business taxes and raise taxes on individuals “without any guarantee it will create one job.” (AP, 5/13/11)

Michigan taxes: Businesses pay less, you pay more: But a close analysis of tax incomes shows that the cost of funding state government has shifted to those who can least afford it, and the job growth that would have justified that shift hasn’t materialized. . . . For some Michigan families, changes to tax credits and deductions have been deeply felt. The state is collecting nearly $900 million a year more from individuals, many of them poor people who have lost tax credits or deductions. Meanwhile, businesses pay about $1.7 billion less in taxes, all while job growth has slowed each year since the tax cuts took effect. (Detroit Free Press) 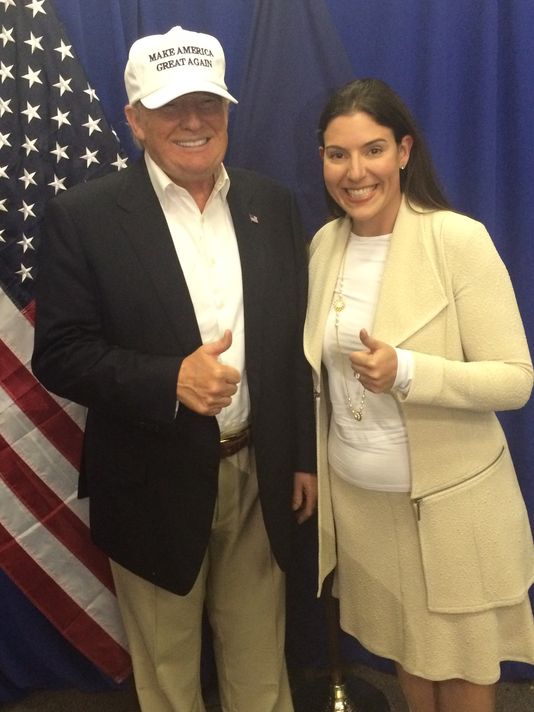 Kesto targets Epstein: An opponent in the 11th Congressional District Republican primary is criticizing businesswoman Lena Epstein for missing 87 percent of quarterly board meetings of the Michigan Children’s Trust Fund since 2012. “Epstein had a chance to work on the most important cause you can think of, protecting children from abuse, but she wouldn’t do the job 87 percent of the time, when all it would take is a couple of hours, and a drive to Lansing,” said state Rep. Klint Kesto, R-Commerce Township. . . . Epstein’s campaign said she had to miss and call into board meetings because they are during the work week. (Detroit News) 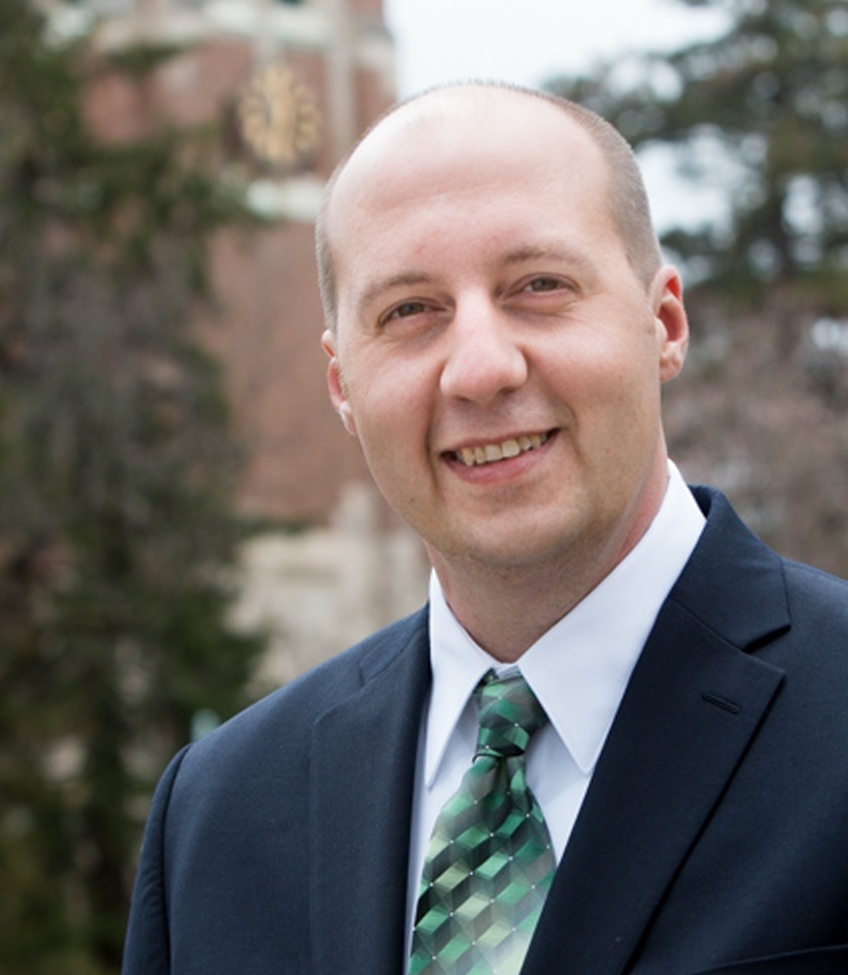 In fact, this legislation will cost a fiscally irresponsible estimated $30 million annually to implement. When the majority of able-bodied Medicaid recipients are already working, why would we spend taxpayer money to punish them if they don’t? Perhaps worst of all, this legislation demonstrates its sponsors are willfully ignorant of the conditions Republican policies have created in Michigan. With a Republican governor, Senate majority, and House majority for almost 10 years now, there have been countless opportunities to help Michigan’s struggling residents. Instead, they’ve demonized the working poor through heartless social experiments, all while investing in corporate welfare with almost no strings attached. (Lansing State Journal)

Rep. Sam Singh, the House Democratic leader from East Lansing, said in a statement that Schuette’s appeal puts “the interests of wealthy political donors ahead of everyday Michiganders.” “I am disappointed that instead of fighting for the families of Flint or holding Enbridge accountable for the poor oversight of their pipelines, Attorney General Schuette has chosen to waste time and taxpayer dollars on a fool’s errand to take resources away from public schools,” Singh said in the statement. (Detroit News)